Monsters of the Hudson Throwdown

CrossFit Peekskill, located in Peekskill, NY hosted their Fourth Annual Monsters of the Hudson Throwdown competition in June, 2018 using Wodify Arena. The co-owner of CrossFit Peekskill, Emily Strebel, was thrilled with how the competition turned out, and Event Organizer Juliana Zeolla was impressed with Arena’s ability to keep everything organized and running smoothly.

Challenge
Crossfit Peekskill previously used Excel spreadsheets to record scores and manage heats for their Throwdown on the Hudson competitions. However, for the past two years, owner Emily Strebel and competition organizer Juliana Zeolla have relied on Wodify Arena to run their competition. They were tired of the time-consuming, frustrating, and inaccurate process that spreadsheets provided. “I did not want to go back to the Stone Age,” said Zeolla.

Solution
Arena makes running events simple for organizers, but it also helps out competitors as well. “My favorite feature would have to be the ‘Team Payment’ option,” said Zeolla. “Instead of one person paying for the whole ticket, Arena lets you pay your half and sends an email to your teammates so they can pay their share. You don’t have to hunt down anyone to collect the money.”

“Wodify Arena made everything super easy. We just got to watch the competition and enjoy the day.”

Results
Wodify Arena is the premier competition software on the market because it allows you to pay attention to the action on the floor, not the annoying details. “Wodify Arena made everything super easy. It’s self-explanatory; you don’t need to worry about it. If we didn’t have Arena, we would’ve been sitting behind a desk, waiting for papers and scores to come in instead of sitting back, relaxing, and watching the competition,” said Zeolla. “It’s like comparing caviar to McDonald’s.” 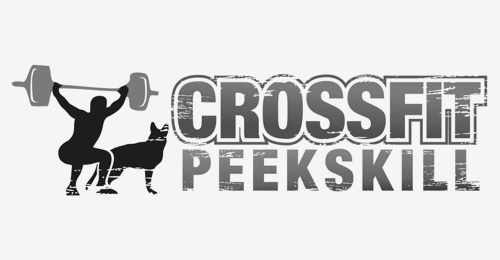 Plan your next competition with Wodify Arena.