You get what you pay for

Challenge
Crossfit Wylie was searching for ways to cut costs and decided to switch from Wodify to Triib to manage their three locations. On the surface, it seemed like Triib offered the same features as Wodify, but for a lower price. Unfortunately, their poor experiences with the software led them to regret their choice. “We did a trial with Triib and we were happy with that,” said owner Chris Coker. “Then we got more involved with it and quickly found it wasn’t worth the switch.”

As a family-oriented gym, Triib’s Family functionality was a crucial tool for Coker’s business, and the one that gave him the most problems. The feature automatically applied a 50% discount to family members without notifying Wylie’s administrators, creating a financial hardship. “When I brought this issue to their attention, they acted like we should have known about it. We had to spend a ton of time going through invoice after invoice with every single member. All of our invoices got screwed up.”

Solution
After only three months, Coker was fed up and CrossFit Wylie returned to Wodify. “I didn’t realize how easy it was to manage memberships and invoicing with Wodify until we didn’t have it.” Coker can now seamlessly offer his members a variety of different programs at different price points.

Another reason to justify the return to Wodify is the value. With Wodify’s new pricing structure, CrossFit Wylie’s credit card fees are the same as they were with Triib, but with all the features, service, and functionality they were missing.

"Our members really enjoyed and engaged with the ability to enter their scores with Wodify’s performance tracking."

Results
Logistically, socially, and financially, switching back to Wodify was an easy decision for Chris Coker. All of the features that attracted Wylie to Triib, from offering discounts and credits to signing up members, fell flat and simply didn’t function correctly. “There’s not any reason to be with Triib. It’s just not as good. That’s just all there is to it.” 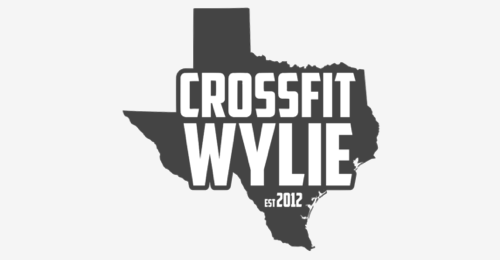 Get Wodify Core and grow your gym 140% this year.