Building your best website backed by the best support

Andrew and Eric Williams did not know where to turn to next after several failed website projects.Their first attempt was the DIY version using WordPress and some hired freelancers to do all the updating and edits, because it was too time consuming and complicated for anyone at Edge4Life to make edits when necessary. Eric was wasting his time watching video tutorials to troubleshoot his issues. After attempting to rebuild their website twice, Eric realized that along with it being unresponsive on mobile, the website also did not match the branding of the gym. “At some point I realized these colors don't even really work and everything just jumbled and you say it is time to do something else”. It was time for his growing business to have a professional website that he could control the look of and execute on quick edits without the need of a developer.

Since using Wodify Sites, Edge4Life has established a branded website that helps them generate more leads and make all the updates & changes they need to, without wasting time. “I came across Wodify Sites and it was one of those things where their reputation allowed me to say it [website] is powered by Wodify Sites, know it [website] looks good immediately,” said Eric. With the previous struggles of building a website on his own, Eric was eager to take the next step and start working hand-in-hand with the customer support team to get started. Now he is able to run his business, control his leads, and quickly make updates.

“I know there is a resource I can go to and get my website questions answered and resolved. I have confidence that there is a team behind me”.

Eric was hoping to gain back some of his time and energy, but it was the customer support of Wodify Sites that allowed him to get back to his business. “When I have an issue I am able to reach out to someone with my questions and get a quick answer.” said Eric. “It is great to work together on projects!” Since implementing the new website from Wodify Sites, he’s been able to make quick adjustments to his messaging and offerings. In addition to that, he’s able to interact with his leads in a more timely fashion.

In the end, Eric has been thrilled with the support he received on his new site which allowed him to market his business and save him time. 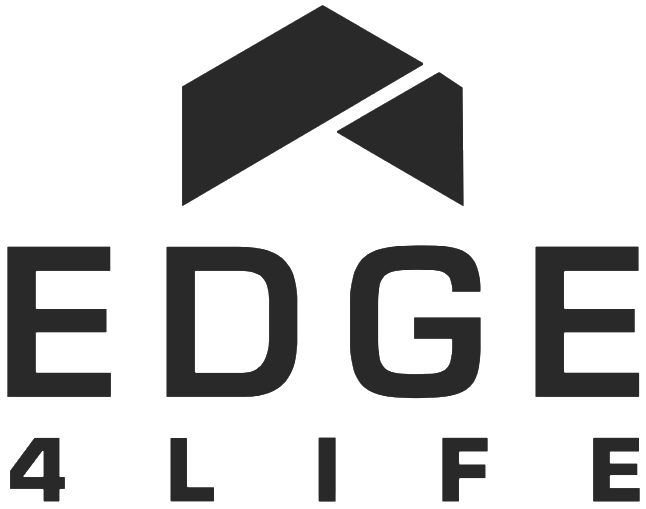 If you’re interested in learning more about Wodify Sites, talk to one of our product specialists today.